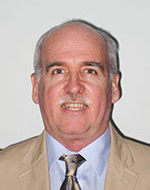 Mike Koontz managed the U.S. Department of Transportation’s Congestion Mitigation and Air Quality Improvement (CMAQ) Program from 2001 until 2014. As program manager, he oversaw an annual investment of more than $2 billion over three transportation authorizations. Mike’s focus on mobile source emissions reduction and highway congestion relief included grant review and assessment for intermodal transfer facilities, port infrastructure projects, and numerous applications for diesel retrofit acquisitions. He also authored detailed program guidance and a number of legislative interpretations involving the $30-billion, 20-year program. Prior to his role as CMAQ manager, Mike was a transportation planner in a number of field offices for the FHWA and served for six years as a transportation network capacity analyst. Since retirement from public service, Mike has been working on transportation network and congestion management/performance issues, including a number of aerial photography analyses throughout the U.S.

Phil Mortimer has been awarded the freight sector Global Achievement Award by the International Rail Research Board. Mortimer got the award December 3rd in Paris during the special International Union of Railways Award ceremonies held as a part of the UIC General Assembly where high ranking members of all 6 UIC global regions were gathered. 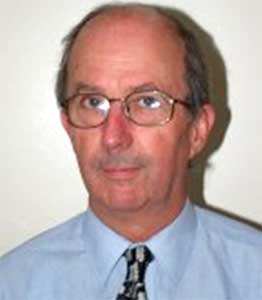 Phil Mortimer has been the lead on the TruckTrain concept (shown), developed initially in the UK as a means of making rail a more attractive option for shippers whose traffic profile is less than train load and also intermittent. The TruckTrain is a short, fast, bi-directional self-propelled fixed formation of 5-7 cars aimed at the inter-modal market for logistics traffic. The trains are able to compete at shorter sector lengths and are designed to be “Truck Competitive”.

Phil is a Research Associate at Newcastle University’s School of Mechanical and Systems Engineering. 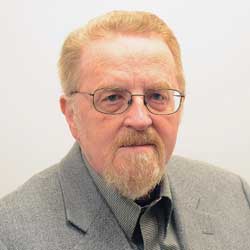 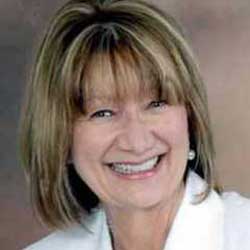